Natural Remedies For Teeth Health It’s time for a healthy smile…How?…Follow the post and you will learn the best ways on how to have healthy teeth. Healthy Teeth Are A Mirror Of Our Health…meaning if you don’t take care of your overall health you will most likely experience teeth problems. Is Prevention Better Than Cure? […] 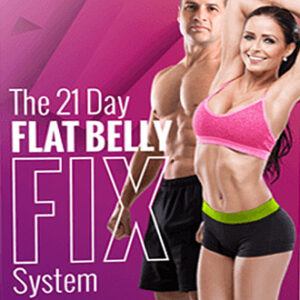 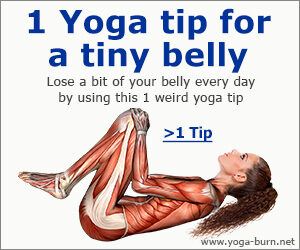 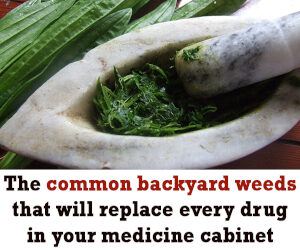 error: Content is protected !!
We use cookies to ensure that we give you the best experience on our website. If you continue to use this site we will assume that you are happy with it.OkPrivacy policy